A policeman (Rutger Hauer) hunts a slimy monster ripping out hearts in 2008 London, which is wet from global warming.

Split Second was a blast to watch. This movie has all the great elements of action and horror, with a bit of the absurd to border on a cult film. Rutger Hauer is very good in this kind of film. The film is tight and there aren’t alot of wasted frames. I enjoyed the characteristics of Hauer’s Stone character. Watching Rutger Hauer take on a monster and scarf down some chocolate donuts was very cool. The monster itself was a very imaginitive creation and I liked that it attacked so quickly. Split Second is a great film for a rainy day or a late night feature. 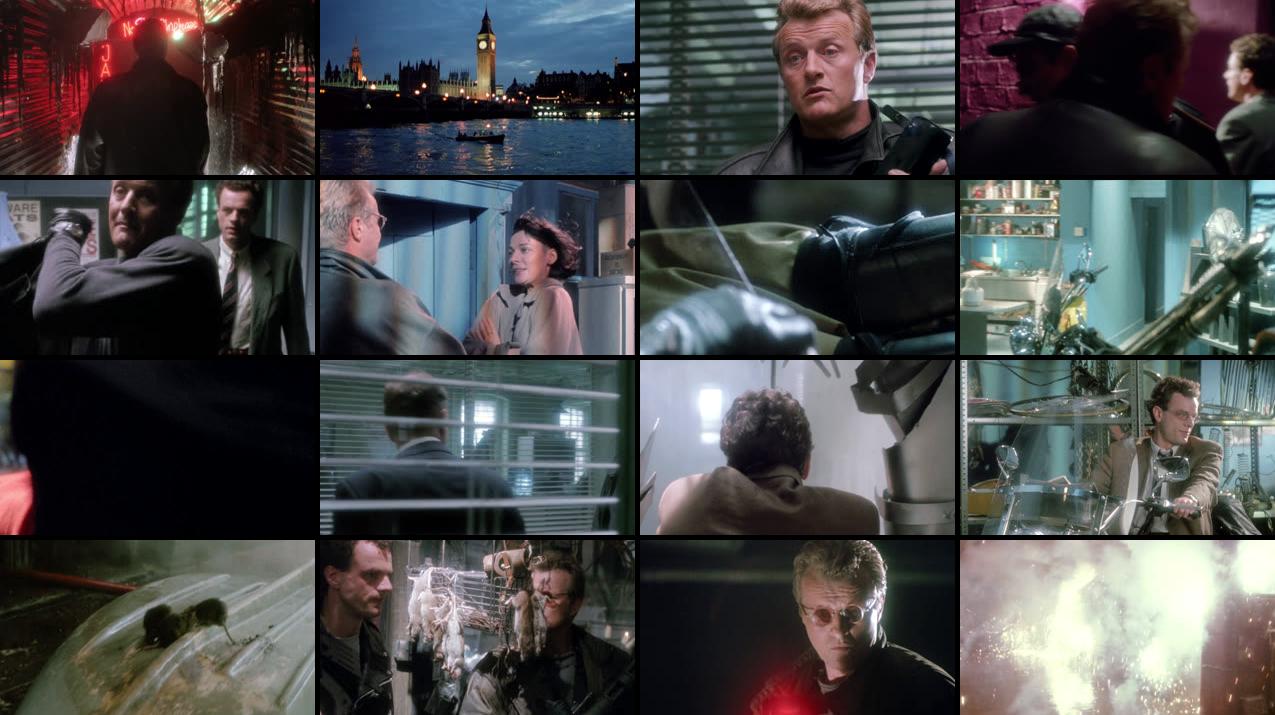