A sign of the apocalypse has begun. Reports of a rapidly changing world for unknown reasons underscore this gritty drama, a prequel to AMC’s uber-popular “Walking Dead.” The story is told through the lens of high school guidance counselor Madison Clark. The widowed mother is raising two children single-handedly and maintains a relationship with English teacher Travis Manawa, her apocalyptic partner. The challenge of blending their families is exacerbated by unforeseen chaos, and a necessary survival of the fittest takes hold.

The first three seasons, while not GOT level seasons, were still amazing and filled with dread and realism unlike anything else before. The characters, while awkward at first, have their own arcs that define them as they were and as they are in a zombie apocalypse.

It was dark, filled with dread, amazing character development especially for Madison Clark, emotional traumas, challenges both from zombies and humans, and a finale that really went off with a bang. Season 4 started okay but turned out to be disrespect and disservice to what came before, killing off two main leads (even if one was made by an actor) and essentially acting as if the first three seasons did not matter. FTWD WAS a good show until a reboot in season 4 happened just to connect with the main show. 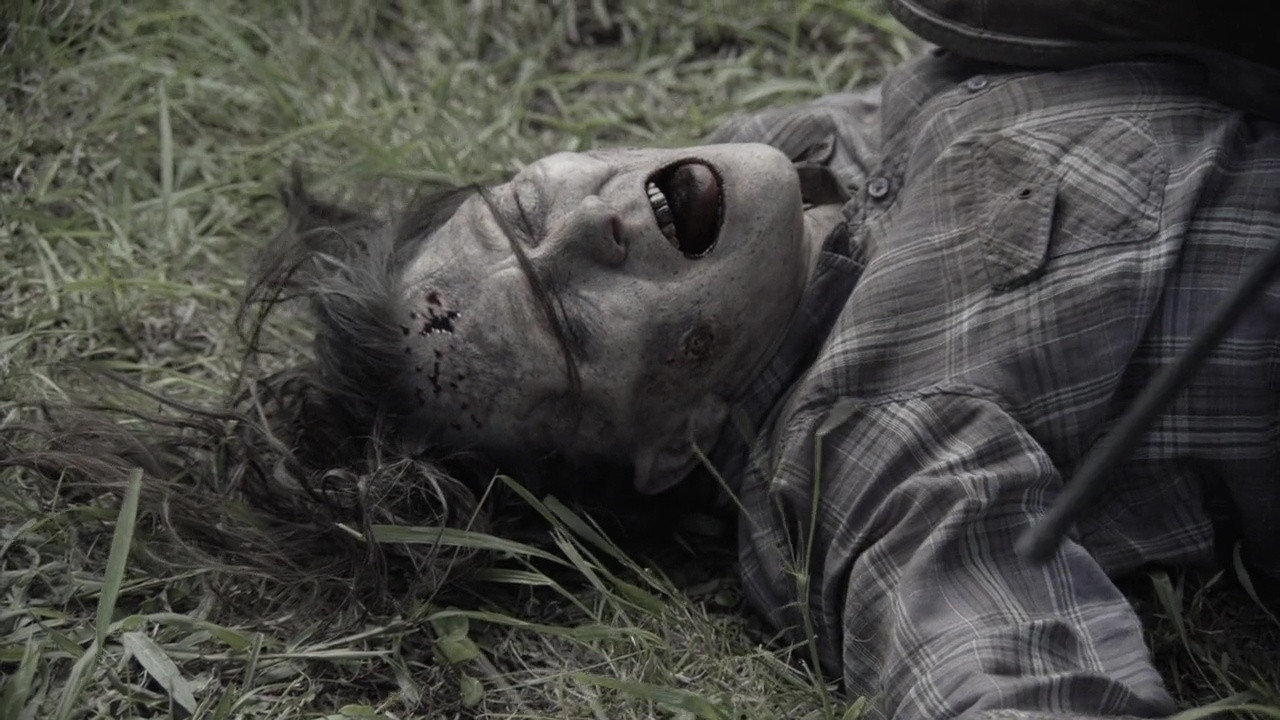 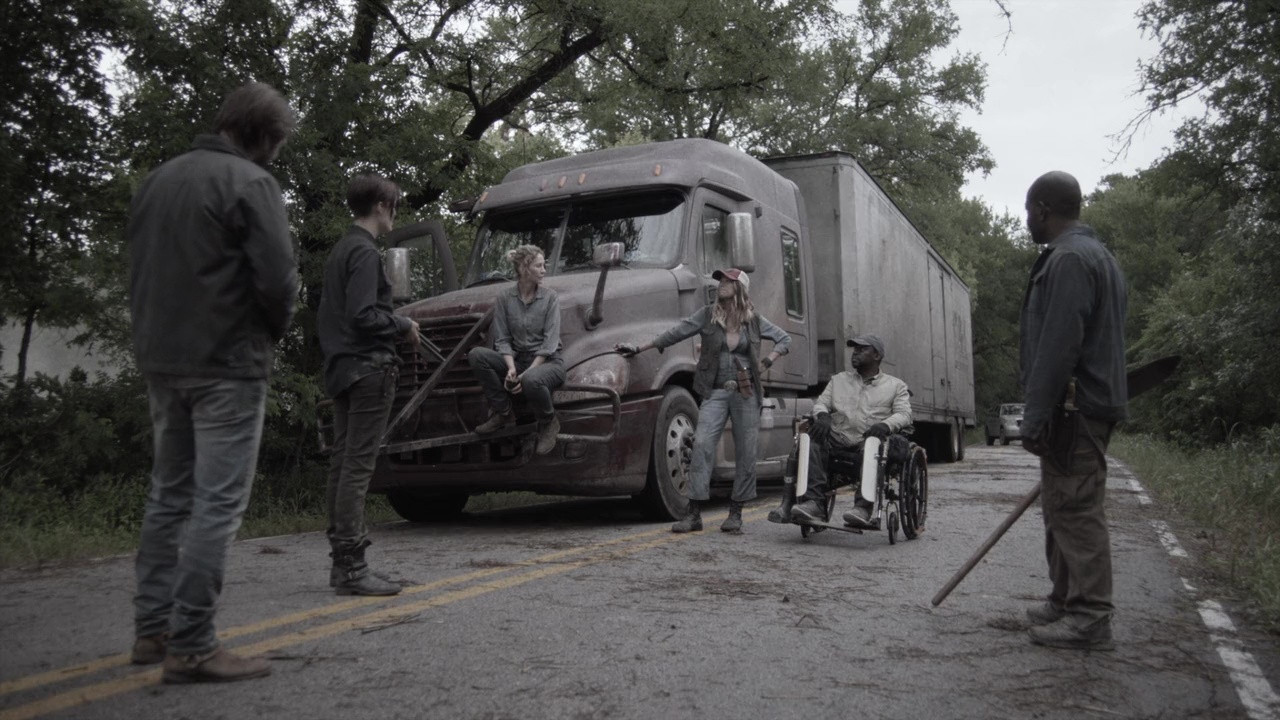